Apple plans to give its iPad a killer upgrade in 2021! The tech giant manufacturer might also give it an all-new lower price together with the latest A13 Bionic chipset.

(Photo : Photo by Justin Sullivan/Getty Images)
The new iPad Pro is displayed during the 2017 Apple Worldwide Developer Conference (WWDC) at the San Jose Convention Center on June 5, 2017 in San Jose, California. Apple CEO Tim Cook kicked off the five-day WWDC with announcements of a a new operating system, a new iPad Pro and a the HomePod, a music speaker and home assistant. WWDC runs through June 9.

Toms Guide reported that the rumor was first released by CNBeta, a Chinese tech website, claiming that a new budget iPad will soon arrive.

Apple’s new iPad, which could be launched in the spring of 2021, might replace the current 10.2-inch iPad. This iPad, if it is dated, has A12 Bionic chip, and is considered the cheapest tablet of the tech giant manufacturer.

Rumors said that Apple’s upcoming iPad could provide the consumers with a great performance upgrade, thanks to the new A13 Bionic chipset, which is currently available in iPhone SE and iPhone 11. 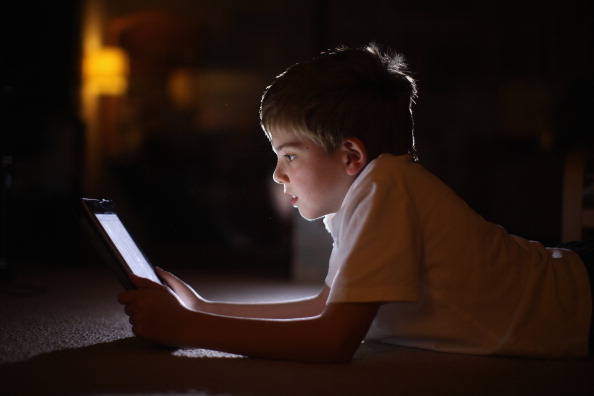 (Photo : Photo by Christopher Furlong/Getty Images)
In this photograph illustration a ten-year-old boy uses an Apple Ipad tablet computer on November 29, 2011 in Knutsford, United Kingdom. Tablet computers have become the most wanted Christmas present for children between the ages of 6-11 years. Many parents are having to share their tablet computers with their children as software companies release hundredes of educational and fun applications each month.

However, it is still not as powerful as Apple’s 5nm A14 Bionic, which is currently integrated into the latest iPhone 12. Although this is the case, it is still one of the best mobile chipsets on the market as of the moment. It also has the best performance compared to the A12 Bionic chip.

The Chinese tech site also claimed that the new 9th-gen iPad will also receive a 10.5-inch display, a minimum of 64GB of storage space, 4GB of RAM, and a starting price of just $299.

On the other hand, the current 8th gen iPad is expected to arrive in September 2021. The 9th gen could have better features since the 8th-gen only has an A12 Bionic chipset, 3GB of RAM, and a more expensive price of $329.

As of the moment, many chip manufacturers are releasing chipsets that provide high-end performance that many users can really enjoy. However, which one of them is the best? Since there are lots of them, let’s just compare Apple’s A13 and A14 Bionic chipsets.

For more news updates about Apple and its upcoming products, always keep your tabs open here at TechTimes.