FCC said that Samsung is not ready to remove Qualcomm’s chipset in its latest device. The Federal Communications Commission’s official website claimed that the upcoming Samsung Galaxy S21 will support Snapdragon 888 chipset and will have 25W wired charging power.

According to Android Central‘s latest report, the leaked promotional videos of Galaxy S21 revealed the official naming scheme. On the other hand, Qualcomm didn’t include Samsung in the list when it launched the new Snapdragon 888 last week.

The smartphone creator was not included in the manufacturers working on devices powered by Qualcomm’s chips. FCC explained that the reason behind this is Samsung is not ready to ditch Qualcomm yet for its own Exynos chipsets.

Samsung will still use Qualcomm’s chipsets

This means that Samsung’s best Android smartphones will still use the flagship Qualcomm chip, just like the Chinese and South Korean variants of Galaxy S21. But, other markets state that the upcoming Galaxy S21 will already be powered by Samsung’s alleged 5nm Exynos 2100 chipset. 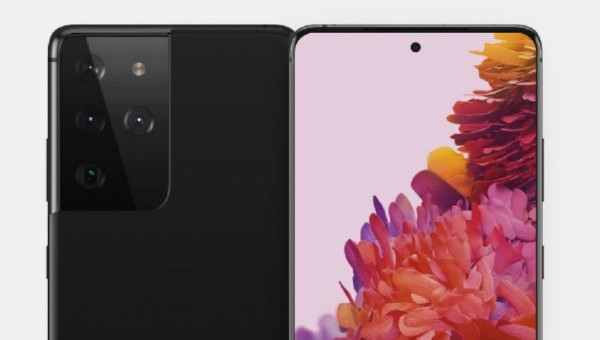 FCC’s SM-G99IU also revealed that Samsung’s latest flagship will have faster 9W reverse wireless charging speeds. However, Galaxy S21’s wired charging ability will not be faster than the previous model.

The Federal Communications Commission claimed that Samsung will also release a travel charger with model number EP-TA800. But, the company still hasn’t confirmed if the charger will be bundled with the upcoming Galaxy S21.

Early in the year 2020, Samsung already unveiled its Galaxy S models. For these past few years, the tech giant manufacturer announces them around February and selling them in the markets from March onwards.

This habit of Samsung has been confirmed by many reports. Tech Radar stated that Samsung Galaxy S21 flagships might also be released early in 2021. However, there’s also a chance that the new lineup will be launched on January 14, 2021.

Rumors also claimed that preorders will also open the same day and the new smartphones will be available on January 29, 2021. It was also rumored that the upcoming Samsung Galaxy S21 will have the same price as the previous Samsung S20 lineup. This means that the basic model might costs at least $999 or £899.

Reports also said that it is obvious that the Samsung Galaxy S21 Plus and S21 Ultra will be more expensive than the basic model.

Related Article: Samsung S20 Series Not Available in T-Mobile’s Store; Could S21 be the Reason?